WHAT IS GRAPHIC DESIGN?

I love being a graphic designer. 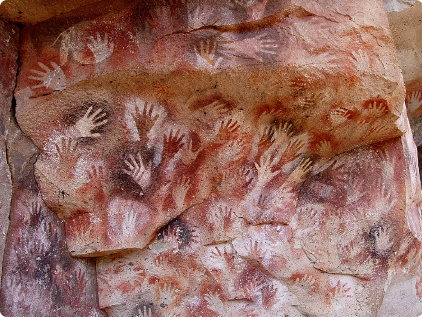 However, I often find myself having to explain what the term means and what it is that I actually do. So, this is a quick history tour of the origin and influences of graphic design and how it shapes what I do in the twenty-first century.

The term graphic design is actually relatively new. In his 1922 article New Kind of Printing Calls for New Design, the book designer William Addison Dwiggins used the term to describe his role in structuring and managing the visuals of the books he was designing.

A potted history of graphic design through time

Early cave paintings depicting animals, hand imprints and hunting have been found all over the world, in places such as Australia, Spain, Indonesia, France and Argentina. Historians still debate whether these cave paintings were meant for communication between people or with their gods. 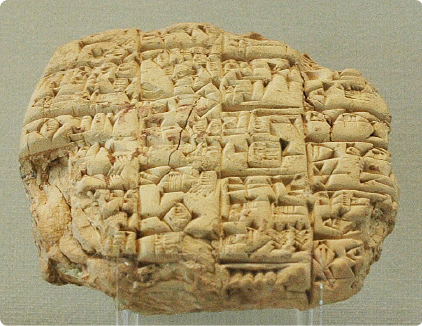 An ancient Sumerian tablet bearing sad news: a letter written to the king of Lagash informing him of his son’s death in battle.

The Sumerians created one of the world’s first written languages. Sumerian was logographic, in that icons represented words instead of phonetic sounds. Even back then, humans had a natural ability to use visual representation in order to communicate complex ideas – they would have made excellent graphic designers!

In 200 CE, China used wood reliefs to print and stamp designs on silk clothes, and later paper. In 1040, Bi Sheng invented the world’s first movable type printing press, made out of porcelain.

In the Middle Ages texts in this period were produced and replicated by hand. In Islamic cultures, typography was even more important as figurative art was seen as sacrilegious.

The coat of arms was used as a symbol to represent family houses or territories. It aimed to reflect the values, characteristics and styles of the people in that particular house…hang on, that looks remarkably like a logo?!

Invention of the Gutenberg press and the first adverts 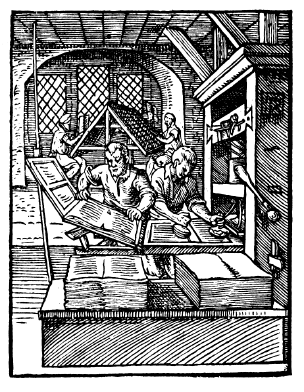 The early printing process circa 1568

Johannes Gutenberg brought moveable type to Europe in 1439 and opened up literature and literacy to the masses making it affordable – the era of printed graphic design had begun.

The printing press led to the coranto, early informational broadsheets which were the precursors to newspapers. In the early 1600s, corantos started to feature the first printed advertisements.

Graphic design in the modern era

The modern era (from the late 1800s to the end of World War II) saw the advancement of technology for more artistic aims. With printing now a common technology, artists and designers began to explore new styles and techniques, which filtered down into advertising and branding. 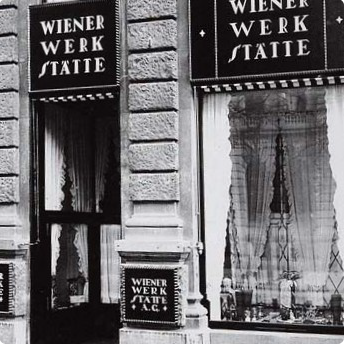 Wiener Werkstätte (a workshop based in Vienna, Austria) won the prize in 1903. It consisted of visual artists – including painters, architects and early graphic designers – and influenced both design styles and the business of its day.

Bauhaus opened in Weimar, Germany in 1919 with an ambitious goal: to create Gesamtkunstwerk (total artwork), an artistic ideal that aimed to synthesise different art forms into one perfect work. Bauhaus was instrumental in popularising the modernist style.

Legendary designer Paul Rand helped to lead graphic design into its current form. He outlined his theories and ideologies in his seminal work in 1947, Thoughts on Design. 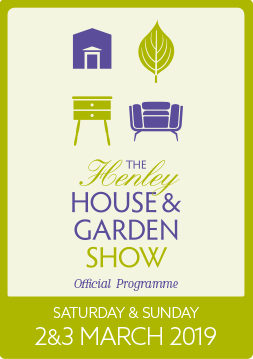 The mass-adoption of home computers ushered in a new age of mass communication and granted access to esoteric art styles and digital software for new methods of creating art.

With competition between brands increasing, businesses started to create cohesive images to represent their products.

This brings us up to the present day, which is where Studio Stanley comes in.

Modern-day graphic design is a sophisticated profession and marketing your business successfully requires graphic designers with the right kind of experience, talent and abilities.

See the Lisa Sayers Bodysense case study for a great example of our branding and website design for a personal trainer who offers a unique skill set.

The purpose of this website is to showcase that Mark Wójcicki, together with his partners, can help your company to grow through the power of design.